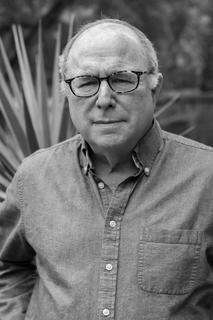 Robert H. Abzug is Audre and Bernard Rapoport Regents Chair of Jewish Studies and Professor of History and American Studies at the University of Texas at Austin. He is also the founding Director of the University's Schusterman Center for Jewish Studies (2007-). Abzug has written in a number of areas but all of his work centers on the creation and evolution of moral and ethical sensibilities in American society. Two of his books deal with religion and pre-Civil War reform-- antislavery, women's rights, body reforms such as vegetarianism and temperance, and other movements. Two books have dealt with America and the Holocaust. His abridged edition of William James's The Varieties of Religious Experience (Bedford/St. Martin's) was published in 2012, and he will soon finish a biography of the American psychologist, Rollo May, for Oxford University Press.